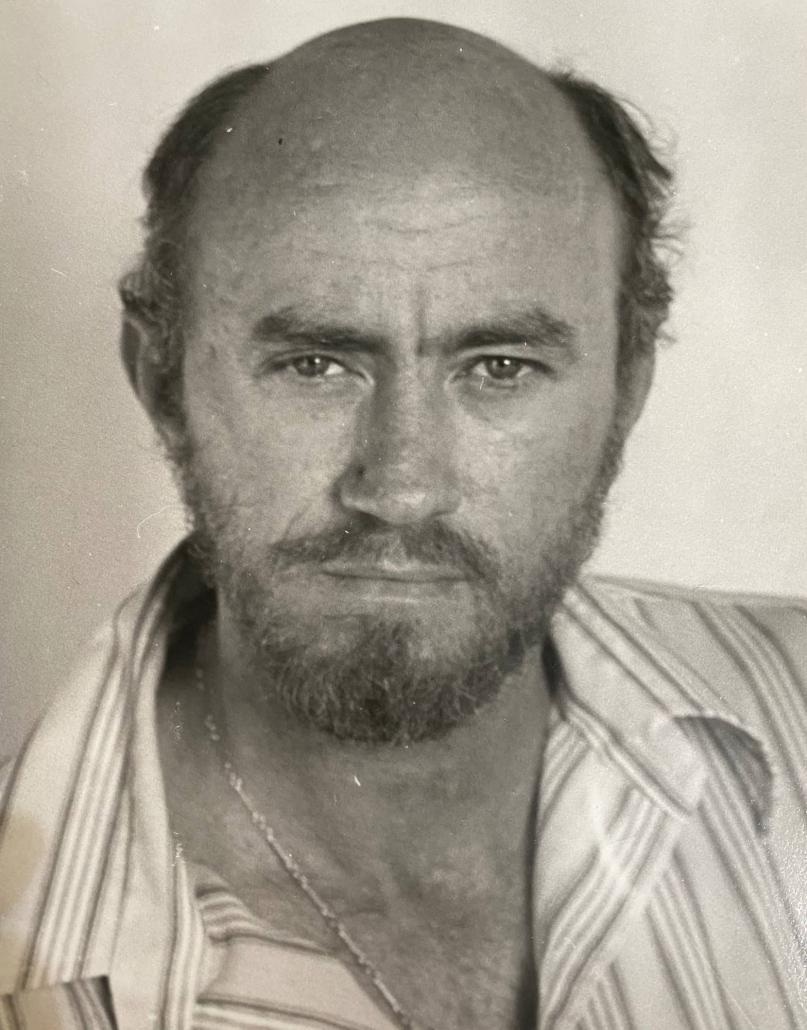 I am in the NYC area now and was just exchanging an email with an artist about how while at Trinity, Tiemann made so much possible with the Marfa opening that only later in life, I learned to appreciate. He trekked all of us out to West Texas to clean windows, wander the desert, and sit around a picnic table with Judd so we could be exposed. I was so young then that I had no idea how much he was giving. He was not just an artist and teacher but he was that risky guy who just made things happen when he saw or felt something should be done and, as a teacher myself, I now see this as brave, open and wonderful. Marfa, West Texas, and men in kilts playing bagpipe music down a gravel pathway were just a few of the many shifts in perspective he created. I still remember the smaller life comments, insightful and blunt, that I still refer to now.